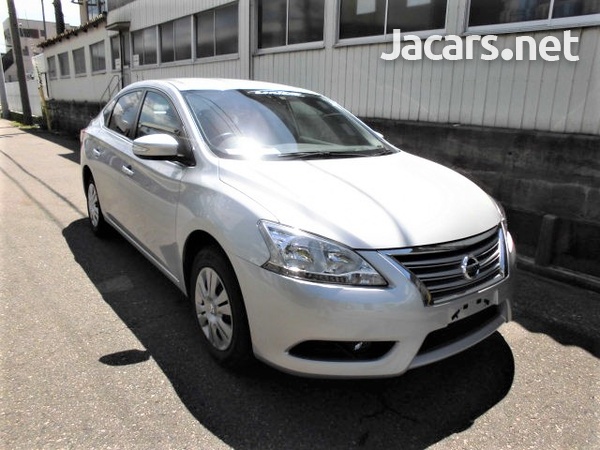 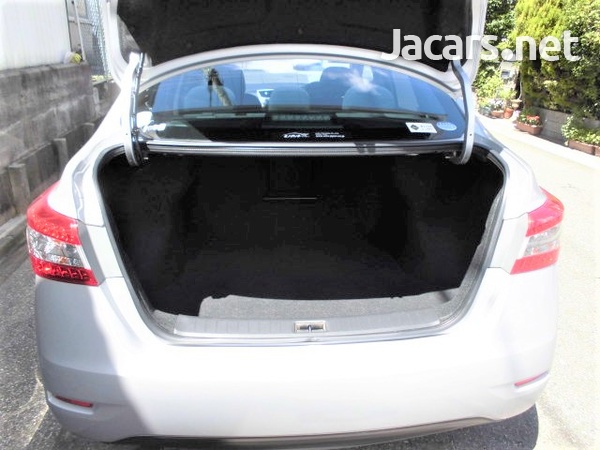 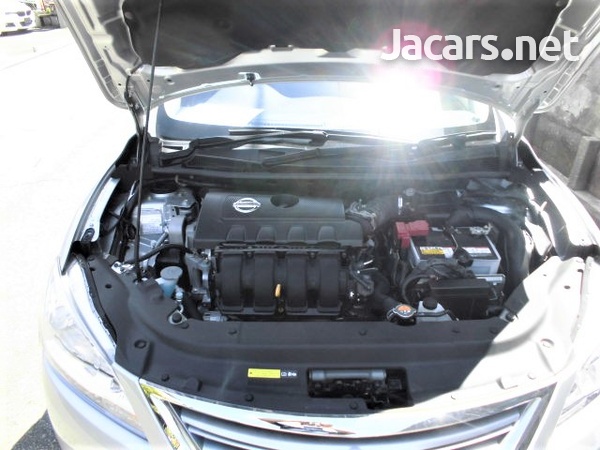 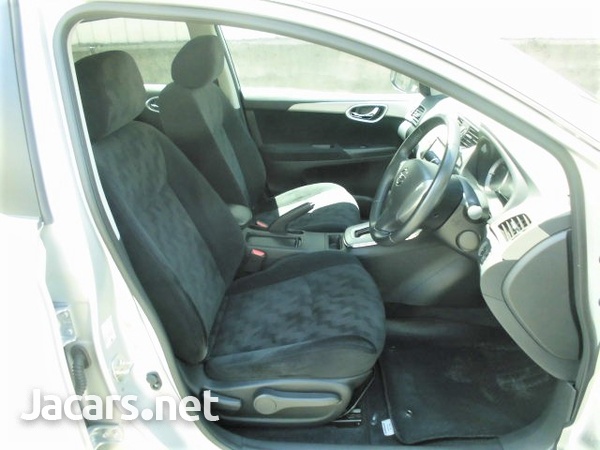 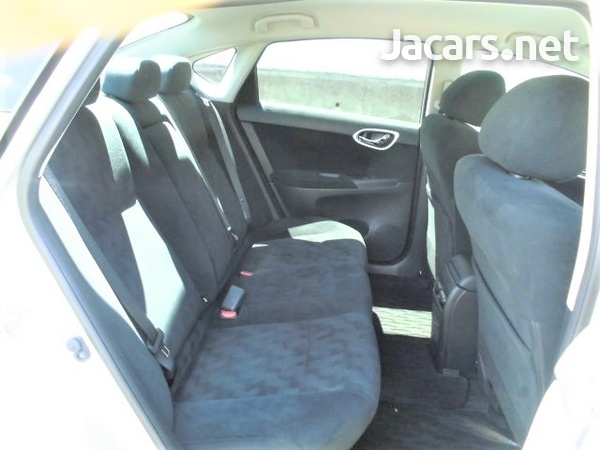 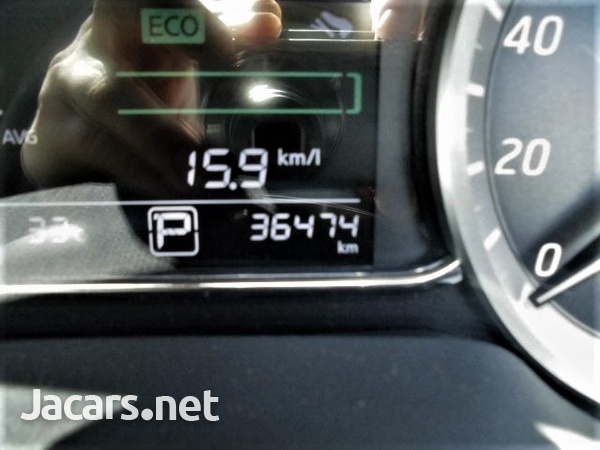 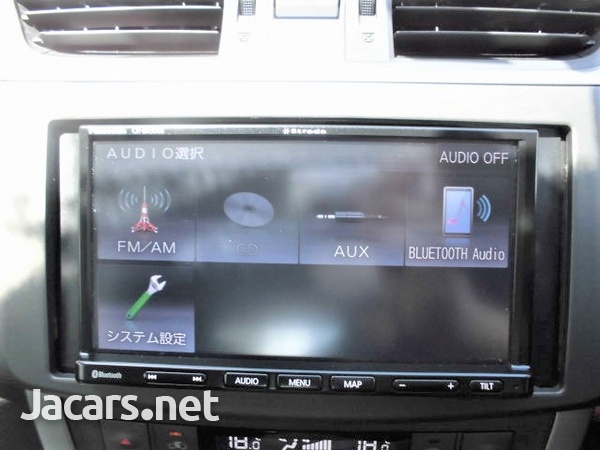 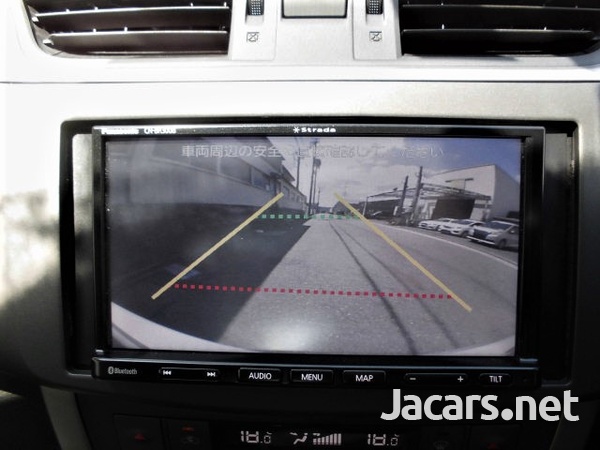 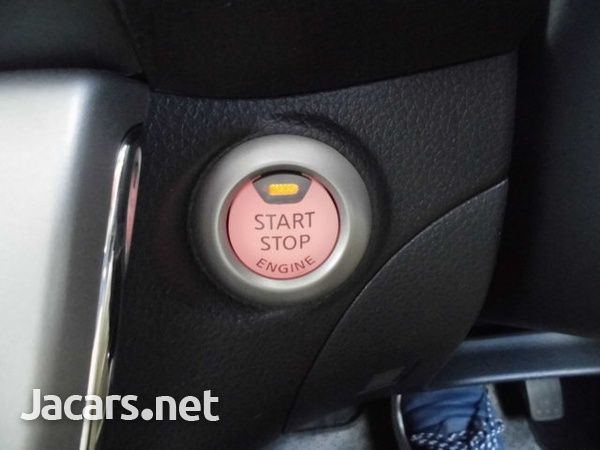 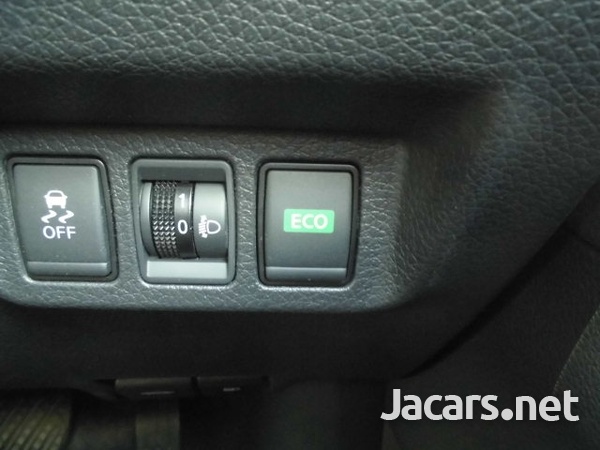 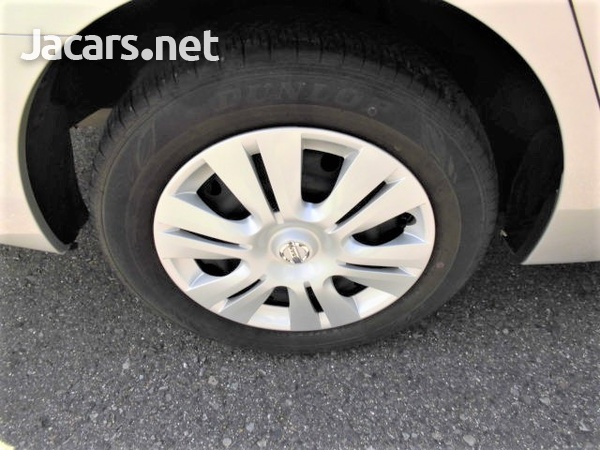 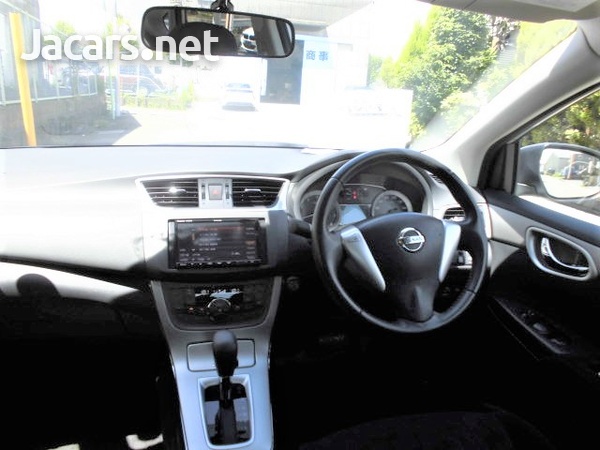 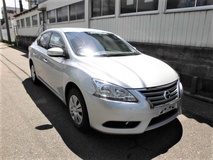 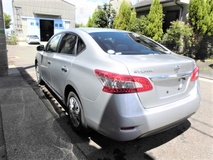 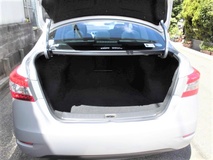 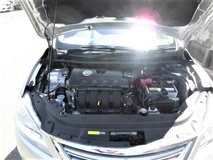 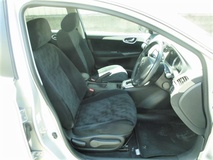 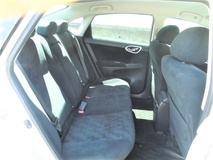 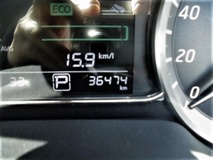 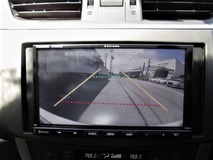 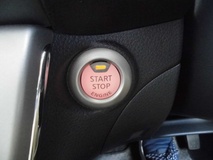 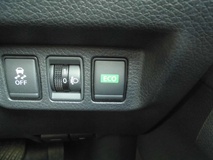 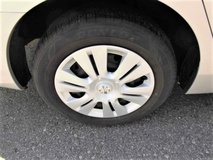 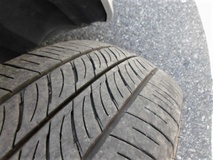 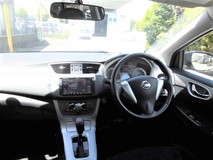 The company sells its vehicles under the Nissan, Infiniti, and Datsun brands, with in-house performance tuning products (including cars) labelled Nismo. The company traces back to the beginnings of the 20th century, with the Nissan zaibatsu, now called Nissan Group.

In 2014, Nissan was the largest car manufacturer in North America.[11]

As of April 2018, Nissan was the world's largest electric vehicle (EV) manufacturer, with global sales of more than 320,000 all-electric vehicles.[12] The top-selling vehicle of the car-maker's fully-electric lineup is the Nissan LEAF, the No. 2 top-selling electric car globally, just behind the Tesla Model 3. 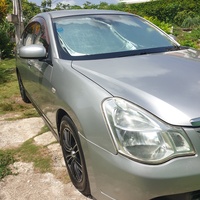 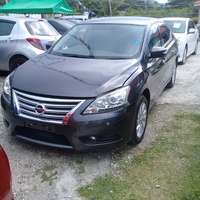 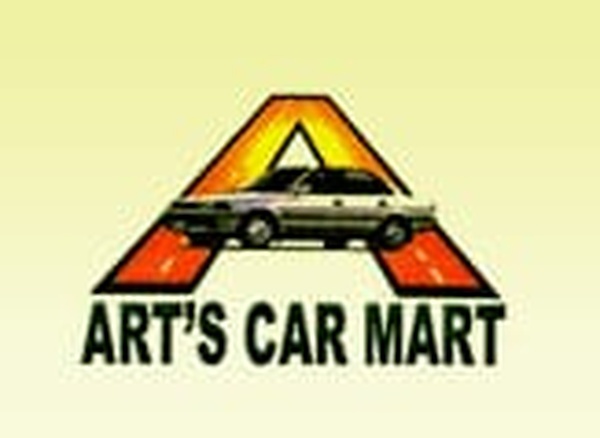 Other ads from this seller
Share
×
Send complaint Complaint submitted
+18766346933
Please tell the seller that you have found this ad on Jacars.net 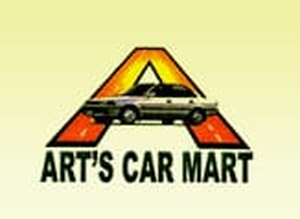