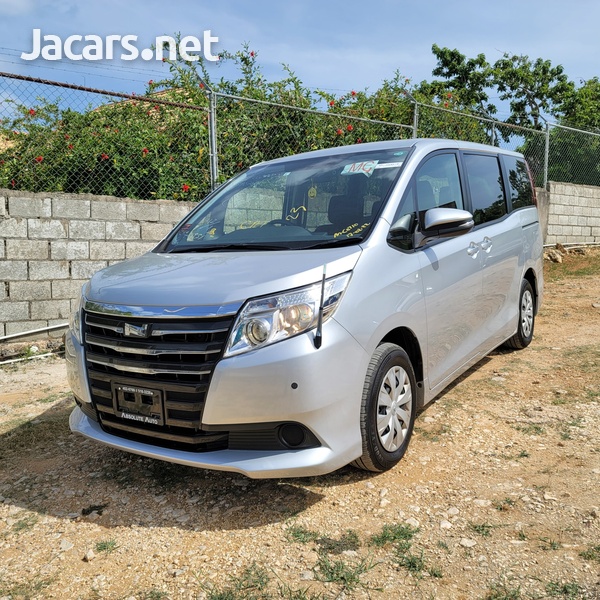 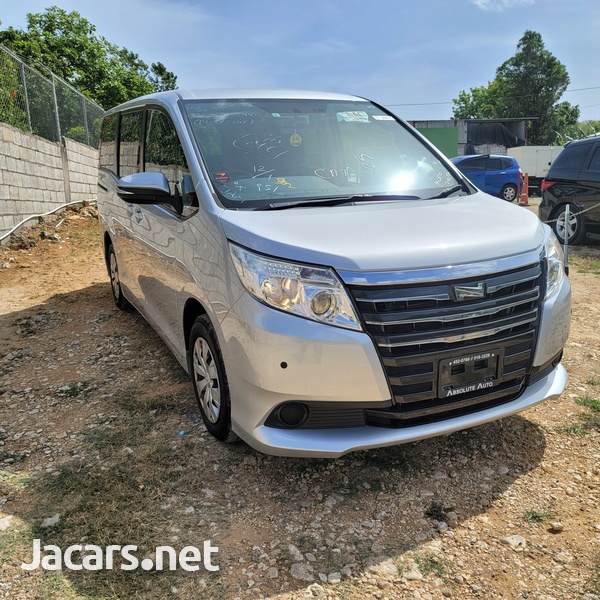 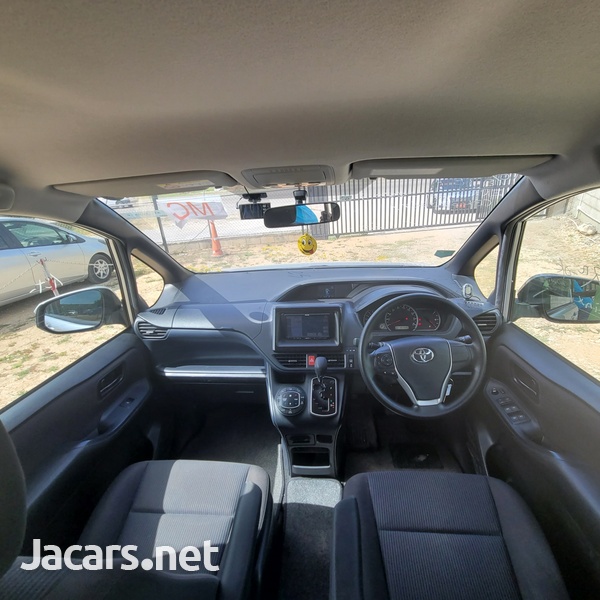 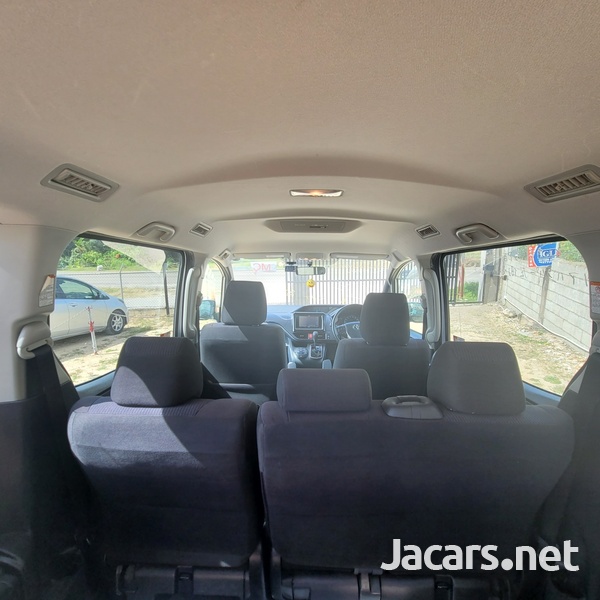 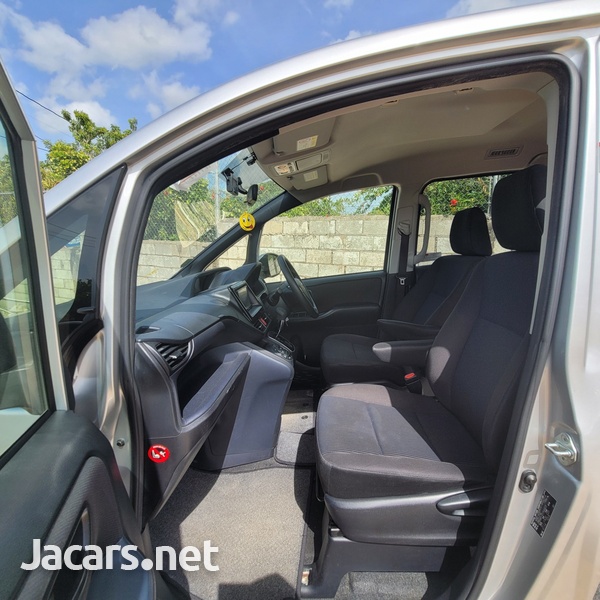 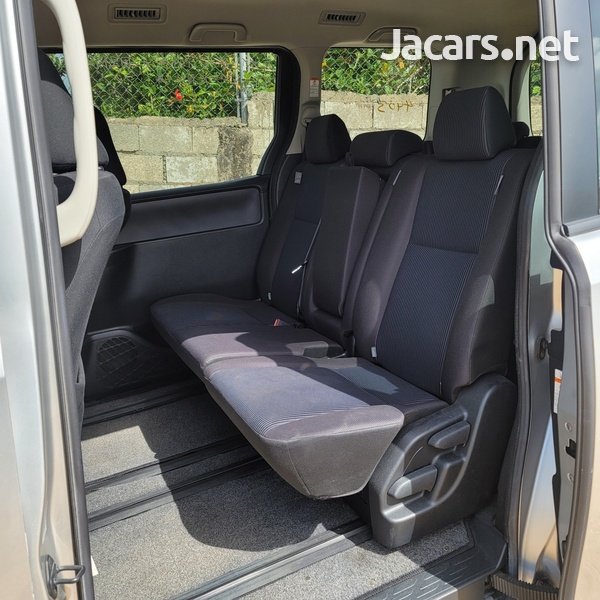 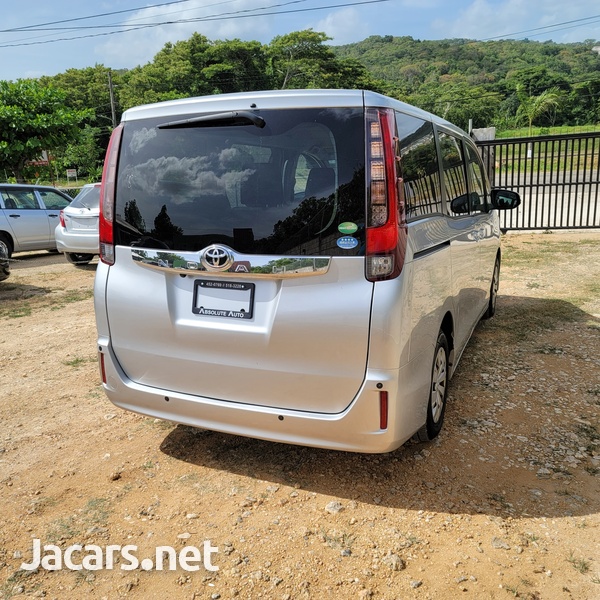 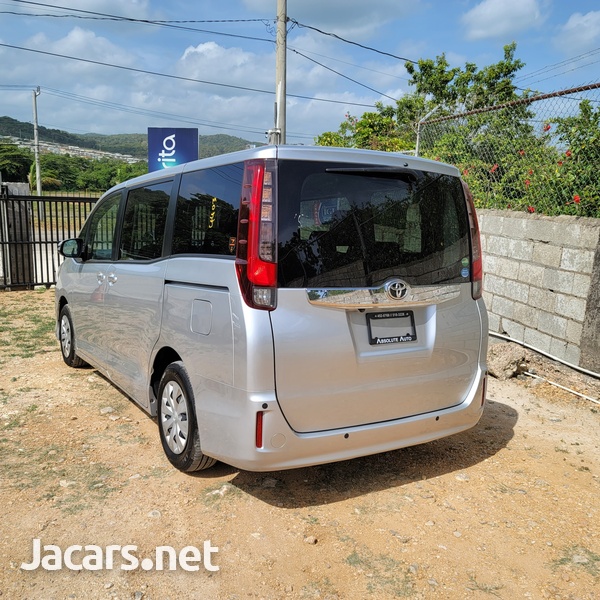 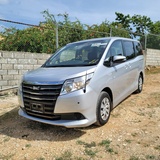 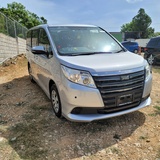 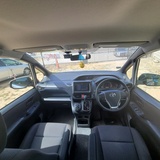 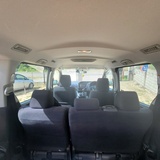 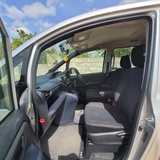 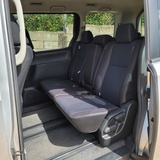 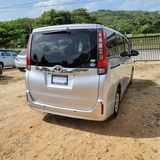 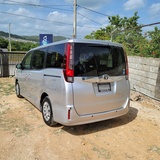 The third-generation Noah and Voxy were introduced in January 2014. For the first time, an engine start-stop system was used to improve fuel economy. It was also the first Toyota minivan to have one-touch sliding doors. In October 2014, the Esquire was launched, which was marketed as a more luxurious version of the Noah. The Noah/Voxy/Esquire also received Toyota's T-Connect services as well as Toyota Safety Sense C which incorporated features such as collision warning, lane assist, as well as high beam assist.

The Noah/Voxy/Esquire received a facelift on 3 July 2017 with changes to the lights, bonnet (hood), bumper and the front fender, and was discontinued in late 2021. 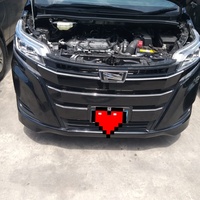 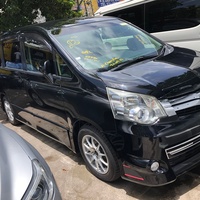 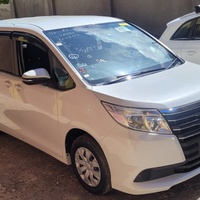 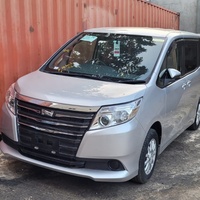 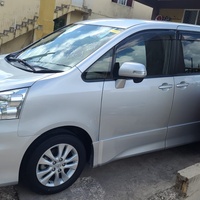 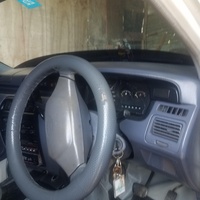 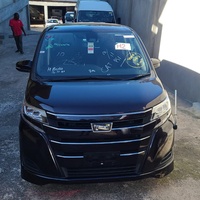 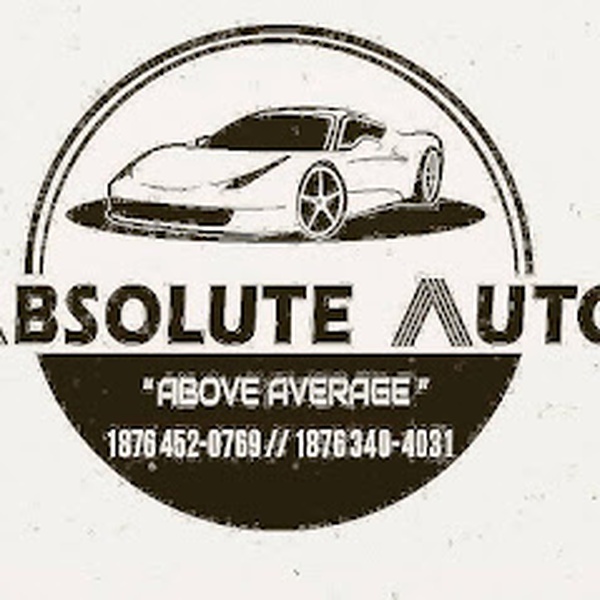 Other ads from this seller
Share
×
Send complaint Complaint submitted
+18768154114
Please tell the seller that you have found this ad on Jacars.net 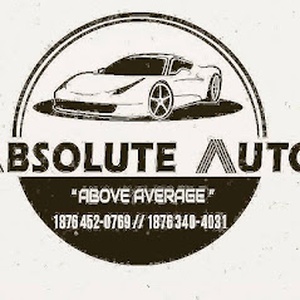